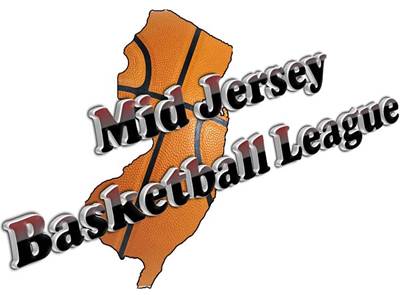 Multiple Divisions within each age group, based on age & skill level

Starting the game with less than 5 players

If a game is crossover game between 2 teams in different divisions, the game will be played by the rules of the older division.
All teams must have a coach or an adult (21 or over) on the bench at all games.
Email basketball@monroesportscenter.com or call 609-426-4044 for more information or to sign up.

Stay in touch and visit us on:

Number of MJBL teams by season

Click here for full standings for all previous seasons